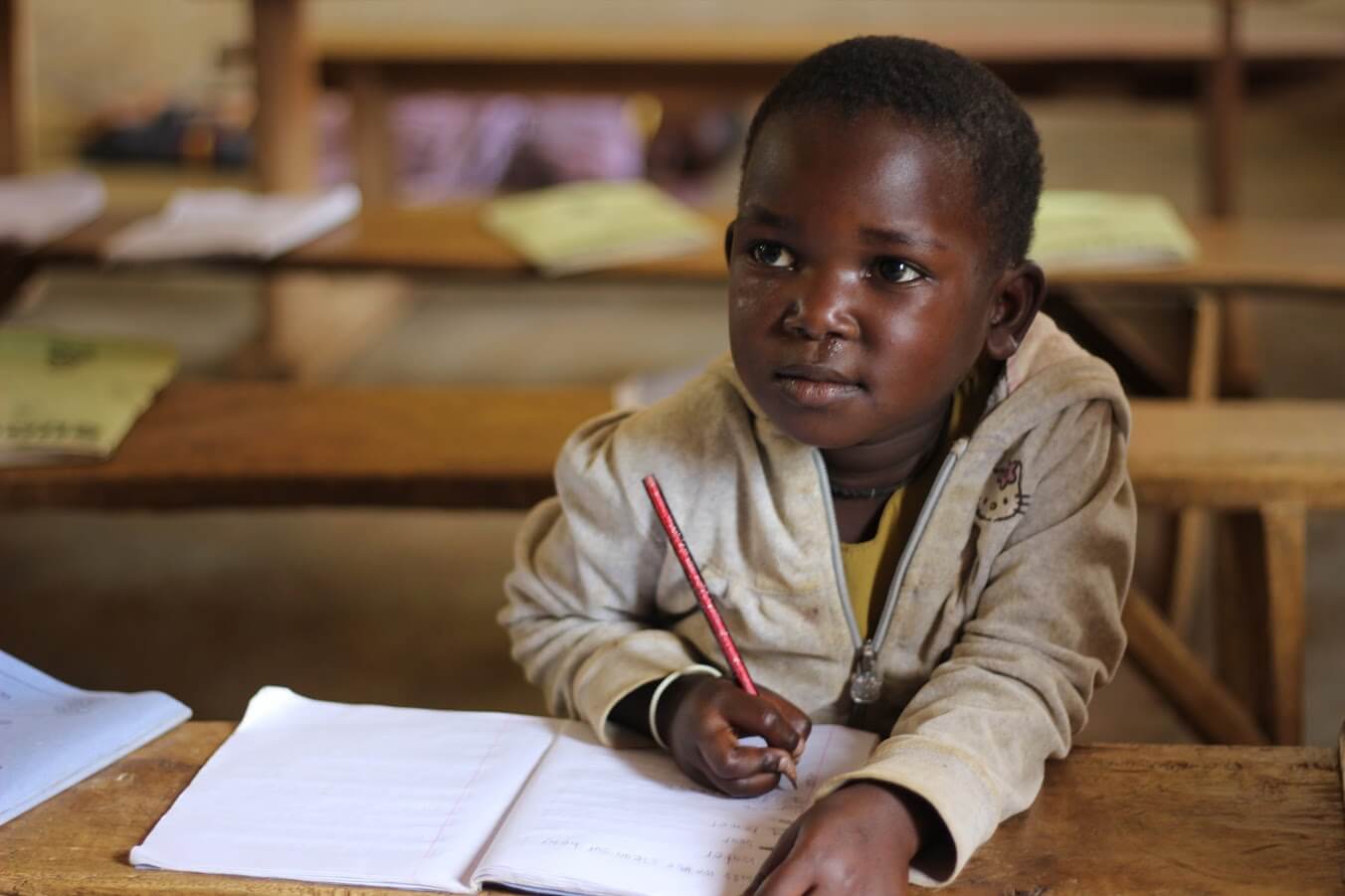 Impact investing is still a relatively new concept; however, there is substantial interest in exploring its viability. Building Tomorrow, a non-profit organization focused on education initiatives in Uganda, asked the BOTFL team to research the viability of a Development Impact Bond (DIB) to aid in scaling their operations. Uganda is currently experiencing an education crisis, as roughly 1,300 of their communities do not have access to primary education. Despite the government guaranteeing universal education to every child, roughly 15% of primary school children (ages 6-12) and 25% of secondary school children (ages 13-18) are not enrolled in school. Those that attend drop out at an alarming rate: only 6% complete both primary and secondary school. The problem will continue to worsen as a high population growth rate intensifies the demand for schools; the average Ugandan mother has six children.

Building Tomorrow increases access to education for children in Uganda by working with their communities to construct self-sustaining primary schools.  Since launching in 2005, Building Tomorrow has opened 55 schools educating over 15,000 students.  Like most non-profits, however, Building Tomorrow has historically been funded by donors and grants. However, these methods can be time-consuming and unpredictable, thus making it difficult to scale operations. Building Tomorrow wanted to explore a new financing method (i.e. a DIB) to diversify their funding sources and identify a more easily repeatable funding option. The DIB connects non-profits to investors, and introduces performance incentives and private sector rigor to motivate non-profits to maximize their impact. To date, a DIB has never been utilized to fund education initiatives in Africa.

The team began by securing an investment bank to serve as a placement agent for the bond notes. For Citibank, participation in a DIB launch presented a new opportunity to explore the social impact space. After the bank was committed, the team proceeded to secure a leading New York law firm that had extensive experience in impact investing projects. Throughout the process, the team spent considerable time researching the impact investing space, gaining understanding around DIB components, metrics, and potential roadblocks to a launch.

In country, the team used the first week to visit schools across rural Uganda to understand the operations of Building Tomorrow. The majority of the second week was spent meeting with key decision-makers in the Ministry of Finance, the Ministry of Education, and district education officials that could affect Building Tomorrow’s ability to deliver on the metrics investors would employ to judge the social performance of the bond.  The team also met with leaders from the World Bank and Citibank. The team believed that as they approached donors, they needed to have a solid understanding of the best metrics for the DIB, Building Tomorrow’s ability to meet those metrics, and potential hurdles that could derail the success of the bond’s objectives.


What was the turning point?

The ND team found that Building Tomorrow has as a competitive advantage in the Ugandan education landscape: they are able to build schools more quickly and cheaply than the Ugandan government.  Building Tomorrow schools certainly extend access to primary education.  Furthermore, from an anecdotal perspective, its is clear that for the children who enroll in school, they earn superior educational outcomes. However, it is unclear whether the DIB outcome payors will find Building Tomorrow’s proposed outcomes of increased access and enrollment accetable.

The BOTFL team has developed the main components of the first ever Development Impact Bond to support education in sub-Sahara Africa.  With Citibank signed up as their investment bank, the team is actively shopping the proposed bond of $5 million for 5 years to impact investors and outcome payors, with an expected launch in 2018.  The team has also written a step-by-step guide on how to launch a Development Impact Board.