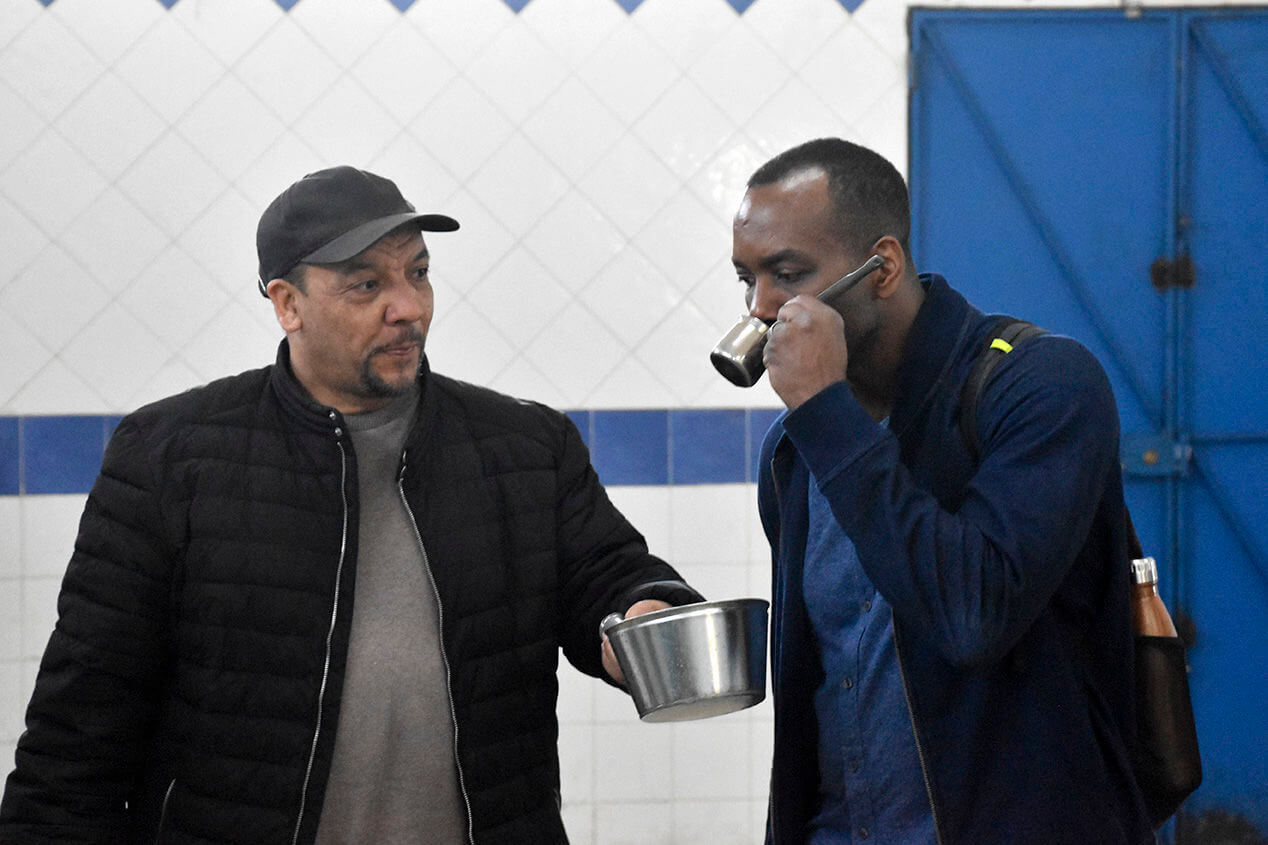 Tunisia, a nation of 11.5 million on North Africa’s Mediterranean has been a fascinating anomaly for centuries. After a revolution overthrew their dictatorship in 2011 Tunisia has been in a period of transition. Although the society has made many political strides in terms of establishing governance and personal freedoms, structural challenges continue to slow economic growth and drive high unemployment. Tunisia has suffered devastating terrorist attacks, largely eliminating a once-booming tourism industry. It has also become a leading source of ISIS fighters with fears of future violence once they begin to return home.

Agrimed, a subsidiary of the Abdennadher Group, is a privately-owned edible oil refining and packaging business located in Sfax, Tunisia. Founded in 2001, Agrimed’s products have expanded to include olive, sunflower, corn, and palm oils, which are sold in-country as well as exported for international markets. As part of the olive oil refining process, Agrimed produces more than 40,000 tons of olive waste that is of no immediate use to the company, but has multiple potential uses in other industries. Agrimed has sold this olive biomass in the past but is looking for a new way to monetize the waste.

At present, Agrimed is interested in the possibility of constructing a Hydrothermal Carbonization (HTC) Plant to turn the waste into a biocoal that can be sold as a source of energy. Before they decide on this investment, Agrimed asked BOTFL Team Tunisia to advise on the feasibility of the project.

We began with a market study of HTC technology, studied existing successful models, and spoke with scientists dedicated to HTC research. We explored the potential for biocoal production in Tunisia as well as possible markets and commercial partners for the end-product. We suspected that the availability of subsidies and incentives for such a renewables project would be an essential piece to this puzzle, which we’d need to build into the financial feasibility and cost models. The team completed a deep-dive of the more mature European renewable markets, and early on identified Germany as a promising end-market.

While in Tunisia, we conducted interviews with stakeholders along the Olive Oil production value chain- mills, refineries, and waste disposal sites. We visited the seaport to learn about potential shipments to Europe, spoke with academics regarding the olive industry and in the engineering field, a range of government organizations, and international aid organizations for potential additional funding. Two weeks before our departure to Tunisia, we decided to spend five days in Germany post-Tunisia, a BOTFL first, and split the team into two groups to cover more ground in Berlin and Frankfurt. We searched for potential commercial partners to join Agrimed’s venture, and spent time with utility companies, government organizations, and existing HTC technology providers.

Though a late addition to our itinerary, our conversations with industry leaders in Germany proved to be a very insightful extension to our time in-country. Consequently, we discovered that utility companies would not be a suitable partner, at least initially. We had the chance to sit down with two leading HTC companies with very different models. Through these discussions, we were able to hear two contrasting perspectives on the biocoal market. We discovered the possibility of using Agrimed’s waste to produce a much more lucrative product- activated carbon. These meetings opened the possibility of an additional product and served as the foundation of our developing recommendation.

The team presented Agrimed two options in how to move forward. We concluded that building an HTC plant to produce biocoal was ultimately feasible, and while initially less expensive than building an activated carbon producing plant, the carbon market was more developed and sells for 10x what biocoal does. We offered a phased approach, starting with biocoal and eventually moving into the activated carbon market, or the more aggressive straight-to-activated carbon model.

Agrimed is actively discussing next steps, but will likely partner with a European company to complete a fulsome analysis of the suitability of their Olive Oil Waste for the HTC process and variety of end products. Please check back to stay up to date with Agrimed’s venture.