Kenya - Developing a Path to Self-sustainability 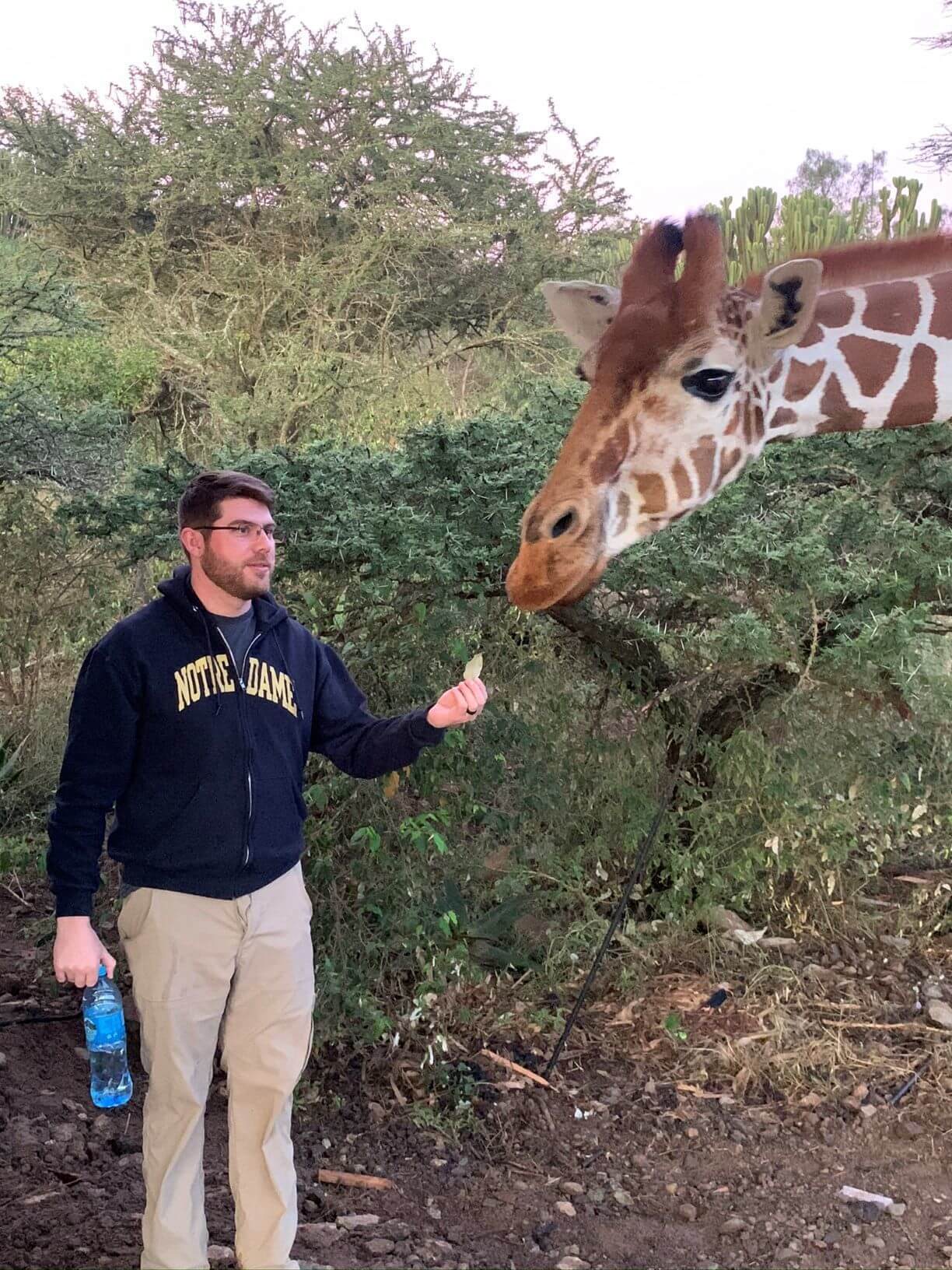 The Mugie Conservancy, located in Laikipia County in central Kenya, is an expansive area of land host to a diverse set of wildlife and surrounded with indigenous populations. From the local community working and living on the conservancy to the surrounding Samburu and Pokot tribes to the wildlife inhibiting the land; Mugie Conservancy serves as a critical bridge between many facets of life as they seek to ensure the survival of endangered species while providing economic benefits to their employees and surrounding tribespeople. The conservancy strives to stimulate the local community through job opportunities, development projects, education efforts and training while living symbiotically with the incredible wildlife that has roamed its lands for over a century.

Privately managed since 1992, Mugie Conservancy has relied heavily on funding from one primary donor to subsidize its conservancy, tourism, and other operations to the amount ranging from $1M to $3M annually. However, since the passing of the family’s patriarch, the family is no longer able to maintain donations of this scale. Instead, the family is encouraging Mugie Conservancy to become self-reliant and sustainably fund all business activities while still maintaining ownership of the conservancy.  At the time of the project start, Mugie was running a deficit of $600,000 USD and in need of a plan to close the gap.

In addition to its financial woes, Mugie Conservancy has to contend with a very dynamic environment comprised of recurring tribal insecurity, social & political instability, frequent droughts, locust infestations, and other challenges that impact the external environment in which Mugie operates. Therefore, any solutions towards making Mugie Conservancy self-reliant needs to account for the unique challenges of operating in Kenya.

To best highlight the instability, in 2017 Laikipia served as the scene of vicious farm invasions between private landowners and bordering communities which resulted in deaths of not only people but several endangered animals. As the root cause is muddled with human bias, many point to a ravaging drought causing desperation among the bordering communities to be the catalyst to the farm invasions, others state it was a result of a political motive with young men traveling across Kenya to aid their representatives. Mugie, while greatly affected, was able to navigate these invasions due to an amicable relationship with its bordering tribespeople. As a result, Mugie greatly appreciates and understands the need to fund and pursue initiatives in the surrounding communities as part of its own safety and longevity.

Prior to traveling into Kenya, we analyzed Mugie’s financial statements in search of inefficiencies and cost cutting methods; in addition, we scrutinized business operations to determine profitability and worthiness as it pertains to reducing the deficit. The major business operations we focused on were fundraising, tourism, agriculture, livestock, and dairy. We also researched conservancy operations at large to better understand how successful conservancies are funded and operated. We not only looked at neighboring Laikipia or Kenyan conservancies but also researched long-standing conservancies around the world.

In-country, we travelled across the entire Laikipian county speaking with General Managers of ranches and conservancies, gathered insights and data points and started to compile a report that will be sent to Laikipian participants of our in-country interviews. We spoke to the heads of departments at Mugie and met many impressive Kenyans doing remarkable work to push Mugie to self-sustainability.

Our research into other conservancies was eye opening in that we unfortunately observed the idea of a self-reliant conservancy was elusive. All conservancies rely on donations to subsidize their operations. So reliant are these conservancies on donations, they employ a full-time staff armed with expansive networks – both domestically and internationally.

Seeing that one of the most profitable conservancies, Ol Pejeta, provides value to the surrounding community through its slaughterhouse, we realized if Mugie could help provide cattle to Ol Pejeta and become a key supplier in its value chain, we can create a quicker turnaround on cattle investments with less capital expenditures involved.

We recommended Mugie hire a fundraiser and appoint an advisory board to get on a path towards sustainability. Ultimately, Mugie’s business success begets the survival of endangered animals, and the amelioration of the local community of tribes. In addition to our recommendation, we provided a five-year pro forma outlining how the different business ventures will contribute to reducing the deficit, which allows Mugie leadership to make better decisions. Our proforma model adds the financial benefit from a full-time fundraiser and projects Mugie to reach sustainability in three years.