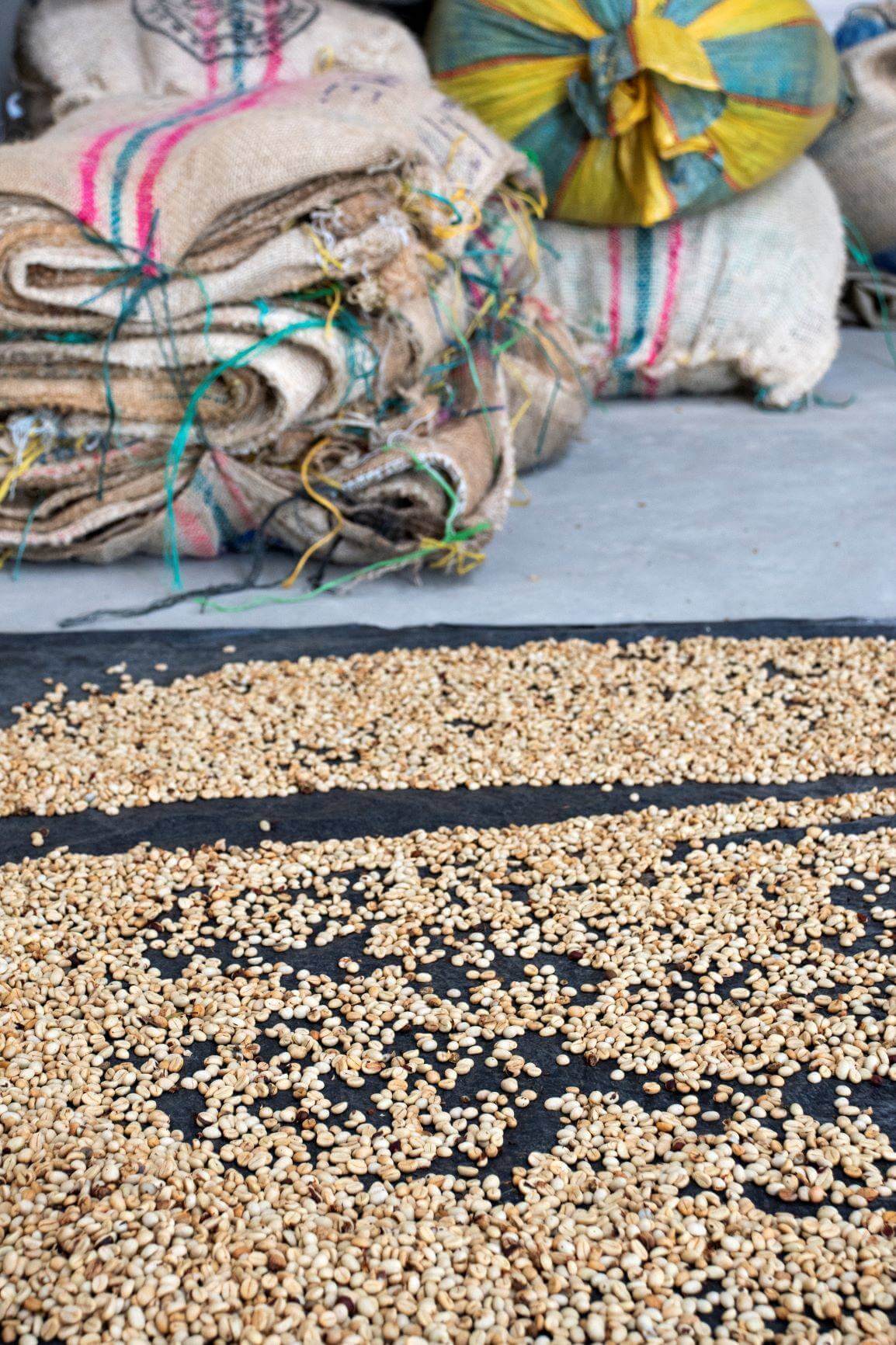 Nearly five years have passed since the official cessation of hostilities in Colombia’s fifty plus-year civil conflict. The limited economic and social opportunities in formerly rebel controlled areas of Colombia forced many people to make a living through taking up arms with a militia group or growing the coca plant for Colombia’s notorious drug trade. But the absence of government for a half century in significant portions of the country has resulted in a slow reintegration of these rural groups into broader Colombian society. As part of the peace process, many organizations - both Colombian and international - have made efforts to provide opportunities to these Colombians who were left behind during the civil conflict. One such organization is Sustainable Peace for Colombia (PASO), a nongovernmental organization that seeks to aid reintegration through the teaching of agricultural techniques to cocaleros (former growers of the coca plant, the primary ingredient for cocaine), ex-combatants (former militia members), and other members of their community. Since 2016, PASO has established over twenty rural alternative schools (ERAs), which serve as central locations for the teaching of new techniques, and also as forums for the connecting members of the community. Today, ERAs provide ongoing education and mentorship to its participants, whose projects include the growing of native herbs, farming of fish, raising chickens, and many others in between.

What was the Problem?

Currently, PASO serves approximately 2,000 Colombians across its network of ERAs. Within the next few years, PASO hopes to increase the number of participants to 20,000. While the existing organizational structure of the ERAs has adequately provided opportunities with the current level of participation, it was not equipped to handle a significant increase in scale. The leadership at each ERA is a combination of the various organizations involved at the given location. PASO’s primary representative at ERA is an individual known as the extensionista. A wearer of many hats, the extensionista is a teacher, recruiter, administrator, amongst many other roles. In the whirlwind of daily activity, the longer term goals of the ERA sometimes are not fully realized, as the extensionista works tirelessly to provide a safe environment for the participants to learn and grow. In order to fulfill its mission to touch the lives of more Colombians, the ERAs needed to re-organize in a way to allow for continued growth while also maintaining the personal relationships between the leaders and the community.

Due to travel restrictions caused by the COVID-19 pandemic, the entirety of the project was researched, created and presented remotely. While the team lacked field experience, other methods of communication like video conferencing and app-based messaging were able to supplement some of the in-country information gathering process. The bulk of the team’s meetings were with extensionistas and participants in the ERAs who shared their projects, personal experiences, as well as pictures and videos from their respective locations. To gain better understanding of PASO’s strategy, the team also met, via video conferencing, with experts in domestic agriculture extension programs. While the lack of travel altered the BOTFL experience relative to past years, BOTFL XIII Team Colombia learned how to connect with the partner, ask the right questions, and execute a project remotely. The challenges during a pandemic were entirely new for the university and for PASO, which encouraged both parties to consciously approach their approaches to communication and execution.

During the first half of the spring semester, the team crafted initial takeaways from introductory remote video meetings with extensionistas and PASO staff. The team presented preliminary analysis on PASO’s strategic organization structure to PASO leadership during the interterm project week, held remotely due to COVID-19 protocols. The turning point for the team came from the feedback provided by PASO leadership about our emerging findings. From an organizational structure, the team placed the extensionistas at the center of their respective ERAs, meaning that all ERA functions (commercialization, production, operations) flowed through the extensionista. The team believed that the extensionista was the singular and most vital figure in each ERA. PASO leadership explained that while extensionistas are important for technical support and communication between the ERA and PASO leadership, the extensionistas are one of many actors in each ERA that empower the community and move projects forward. The team internalized this feedback and changed the structural view of the ERA as being extensionista-focused to one that acknowledges extensionistas as supporters in collaborative environments alongside community leaders, participants, cooperatives, associations, local and national government agencies, and external organizations. The team called this relationship framework the “Web of Support”, which guided the team for the duration of the project.

Our recommendations focused on providing a framework for PASO to apply to the ERAs, so that they can better solidify their internal organizational structure and facilitate greater communication between key actors of the ERAs. First, the team identified five characteristics that are necessary for a project to succeed, based on the concept created by PASO in an earlier strategy. Besides four existing pillars already identified by PASO, which were Production, Infrastructure, Commercialization, Organizational Strengthening, the team recommended the incorporation of an additional pillar: “Validation”. The validation process entails identifying community and market needs, and choosing a product that meets both. Second, within each of the pillars, the team began to discover “local champions'', who are individuals or organizations that are a driving force in one or multiple pillars. The major purpose of this concept is understanding that there are people - other than the extensionista - within the community that help drive one or more of these pillars for the success of the specific project. Finally, once PASO has identified these local champions, it should provide support to the local champions to maximize their ability to create positive momentum in the community. Besides connecting the extensionistas across ERAs, PASO should also connect local champions with their counterparts in other ERAs who occupy the same pillar. This would allow champions to share their experiences, which would foster a sense of team growth. Given the already widespread use of the messaging app Whatsapp, PASO should create chat groups for the local champions pertaining to each pillar. This communication will allow stories of success to be shared more easily, providing a greater sense of optimism that the projects can be successful.